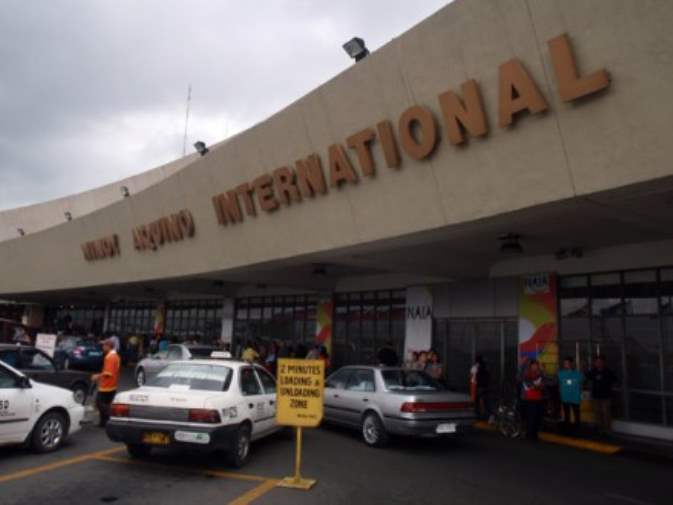 There are some people who like airports, but not everyone shares their enthusiasm. For many tavellers, the airport is an unavoidable slice of hell where one should be stuck in while waiting to get to their destination or to get home.

Given the generally accepted unpleasantness of waiting (and in airports, at that), there are still some worst things that having to wait for a delayed flight.

Here is the second part of the list of the worst airports in the world. If you would like to read the first part, you can find it here.

Passing through the Ninoy Aquino International Airport, named after one of the Philippines’ modern heroes of democracy, is like travelling through time. None of the awesomeness of science fiction or dreamy nostalgia, however—NAIA will make you feel like you are stuck in the unpleasant bits of the 1970’s. NAIA Terminal 1 is used for most international flights, and it is the worst of the lot. The lines are so long it would take you forever to see out of the door, and the runways are perpetually at over capacity. Terminal 2 is the site of ground crew strikes, while Terminal 3—although a bit more modern compared to its neighbors—is not really an improvement to the inherent problems of the airport. Plus, the airport “departure fees” can be really annoying—looking at the airport, where does all the money go?

Heathrow is one of the busiest airports in the world, with millions and millions of people passing through its five terminals on a regular basis. You will need to put yourself in Zen mode to deal with the extra-long lines, faulty luggage carousels, and chaos in the parking area. Be prepared to devote huge chunk of your valuable time in Heathrow.

If you are the type to complain about overpriced snacks in the airport, then you better reserve more room for complaints. Firstly, the landing strip is surrounded by mountains (the airport is placed right smack within a valley), making Toncontin International one of the most dangerous airports in the whole world. And then there is the usual airport-related complaints—the inefficiency of the staff, not-so-appetizing dining options, uncomfortable seating, and floors that need a thorough licking from a mop.

Paris’ Charles de Gaulle Airport might seem like the gateway to an enchanting French holiday. However, many people think that this airport is right on the top of the list of the worst airports in the world. From filthy washrooms to missing signs and gate info boards, even the most optimistic of romantics will find it hard not to feel the least bit of disappointment. Plus, the airport’s confusing and circular layout is complemented by the unfriendly staff and hordes of angry fellow passengers.

The Los Angeles International Airport, or LAX, is a consistent top-notcher when it comes to the busiest and most hated airports in the world. Getting to one terminal to the other is the worst, a problem only compounded by the “innovative” doughnut-shaped layout.