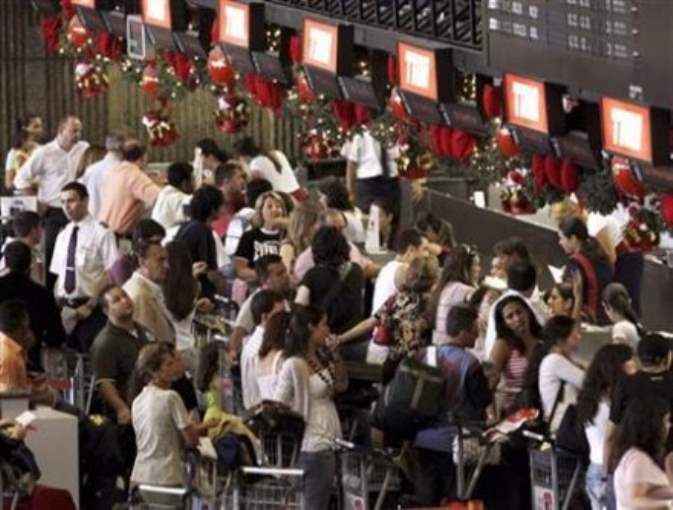 There are some people who like airports, but not everyone shares their enthusiasm. For many travellers, the airport is an unavoidable slice of hell where one should be stuck in while waiting to get to their destination or to get home.

Given the generally accepted unpleasantness of waiting (and in airports, at that), there are still some worst things that having to wait for a delayed flight.

Here is part one of the list of the worst airports in the world.

This airport is one of the “best” airports in South America, but the people who actually fly in and out of the Sao Paulo-Guarulhos International are not pleased with the long lines and expensive food items and there is never enough people to assist the passengers through the wait. Statistics do not really favour the biggest airport in Brazil—a huge chunk of flights depart and arrive on time, thanks to the lack of runways and terminals.

Tribhuvan International Airport in the capital of Nepal should be the gateway of an exciting adventure, but for many travellers, arriving and departing from this airport is akin to a nightmare. There are plenty of flight delays caused by the weather, the restrooms are filthy, and chaos everywhere. Checking in is also a nightmare, what with its primitive procedures performed by a security staff that probably were not briefed with uniformity in mind. If you can get past the horrors of the airport, you can happily enjoy the majestic scenery of the city.

Perth Airport is home to domestic and international terminals, which Australians really loathe. The terminals are fitted with less-than-stellar facilities that can easily appear extremely chaotic if three planes decided to arrive within minutes of each other. The lines to the check-in counter and the taxi queue will also make you feel like you have wasted years of your life.

Many travellers say that this airport is one of the best in the continent, but once the Jomo Kenyatta attached the word “International” to its name, the standards have definitely changed. The airport is too small for the almost five million passengers that pass through its gates, there is never enough seats for waiting passengers, the power fluctuates (and often goes out completely), and the business class lounges are shabby. If you have to go to the washroom, then it might be better to wait until you board your plane.

Built in the mid-century, JFK International hosts more than twenty million passengers, all of them having to endure the congested terminals and halls in perhaps the busiest airport in the world. The lines are extremely long, the staff is the exact opposite of friendly, and there are plenty of fake cab drivers waiting for passengers outside. If you do not want to deal with the frustrations that will definitely be wrought upon you by JFK International, you would be better off in Newark International.

Ready to read part 2? You can find it here.